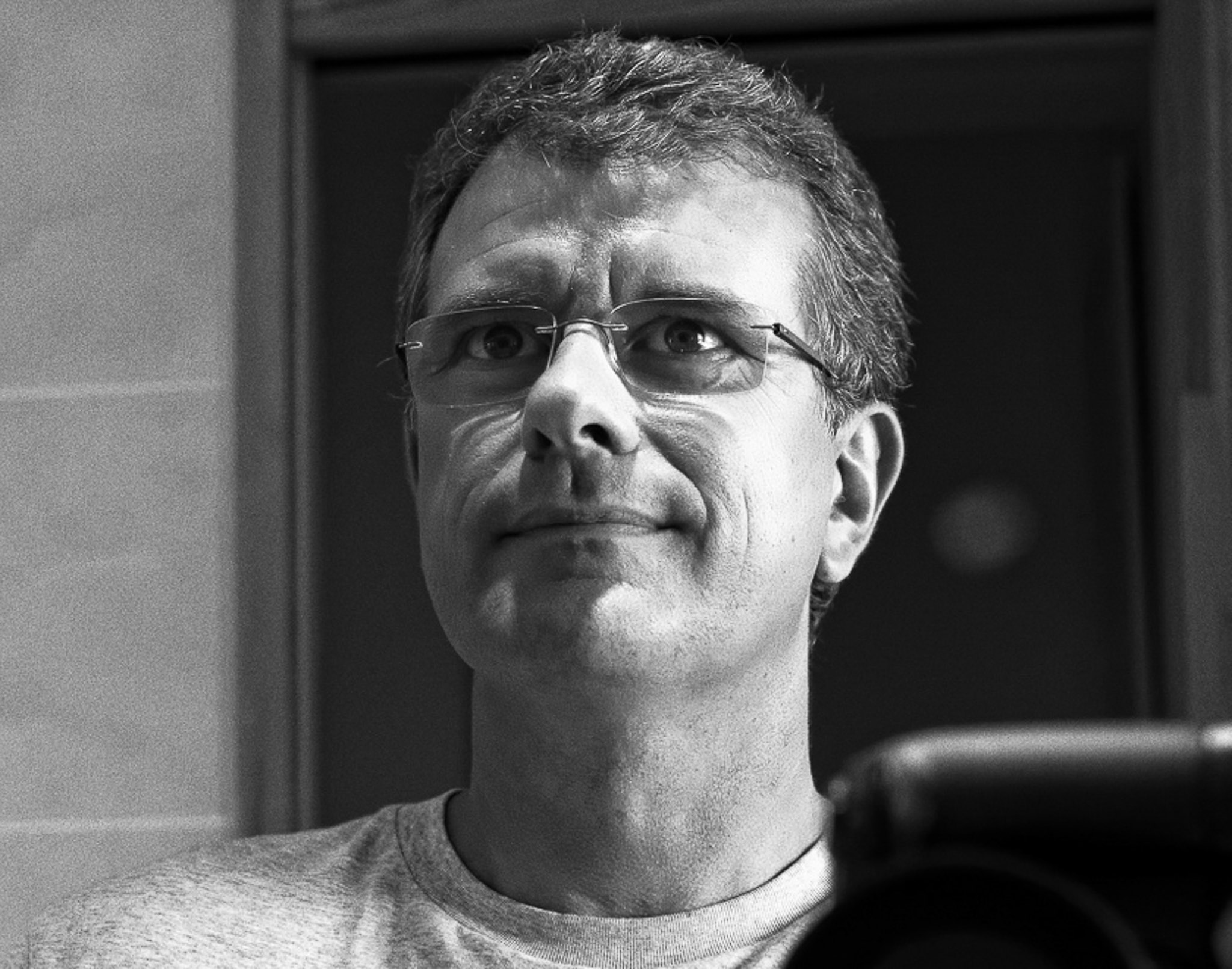 Born in Paris in 1975, I come from a Franco-German family. A childhood spent in cities like Paris, Munich, Marseille, Boston, Bormes les Mimosas gives me the feeling of being cosmopolitan. I practice photography since the age of 11 years. I received my first camera, a Konica C35EF3 the day of my birthday that year. The passion for photography was forwarded to me by my grandfather and my father. Child, when I spent my holidays in Hamburg with my grand parents, I liked to go to the basement in the dark room of my grandfather. I was amazed by the equipment and the work hidden after the shooting. Since I have always considered that a significant part of the photographic work was realized in the darkroom (now in digital darkroom). The photographer’s vision takes shape only when it develops its negative. When I was old enough to handle a SLR camera my father gave me his MINOLTA SR T101. He taught me all the basics of shooting. I quickly adopted the Black & White which is my favorite area today. The digital switchover was for me a promise of infinite creativity. Access to professional photographic technique without incurring the cost required for a development studio was decisive. Now I work most of my pictures in black and white even if I happen to produce color images when the subject is suitable. I majored in FINE ART photography, influenced by great photographers such as Sebastiao Salgado, Ansel Adams, Robert Mapplethorp, Raymond Depardon, Robert Capa, Joel Tjintjelaar, JuliabAnna Gospodarou. But my influences are not just photographs. I am a musician and film enthusiast from an early age and great artists such as Fritz Lang, Terence Malick, Martin Scorese, Stanley Kubrick, PT Anderson, Wes Andreson, Frank Zappa, Pink Floyd, Radiohead, Alain Bashung significantly influence my work.